Texas ranked second in the nation for U.S. relocation activity in 2015 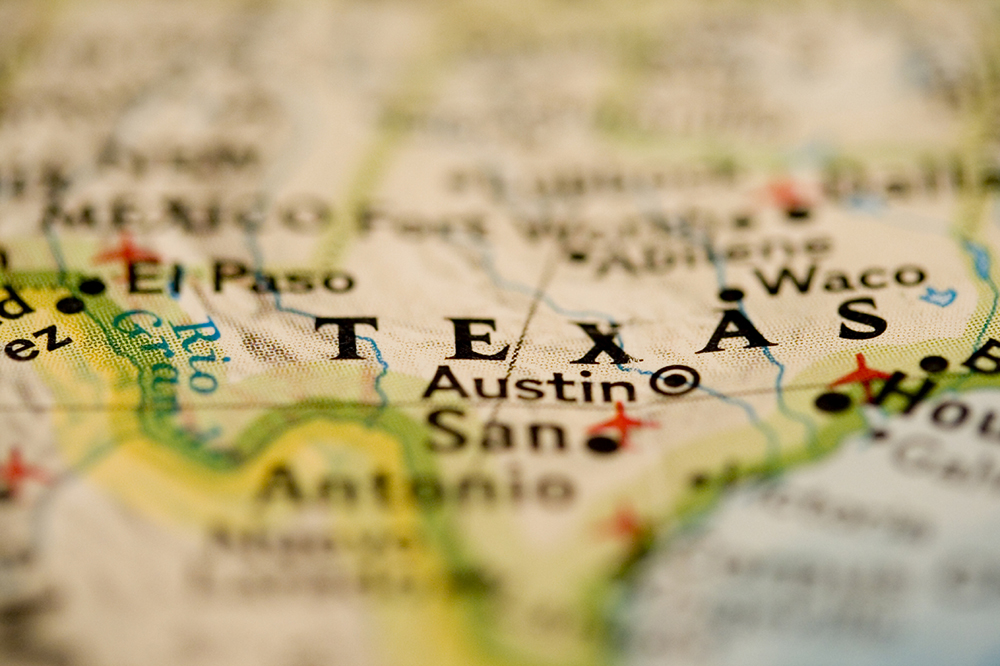 Texas ranked second in the nation for relocation activity in 2015, according to the Texas Relocation Report released today by the Texas Association of REALTORS®. Analyzing statewide and national migration data from the U.S. Census Bureau, the report showed that Texas continues to be a high-demand destination for U.S. residents relocating across the country.

“The diverse job opportunities and high quality of life in Texas continue to drive in-state and out-of-state migration to Texas cities and counties, both big and small,” said Vicki Fullerton, 2017 chairman of the Texas Association of REALTORS®. “This is the third consecutive year that Texas has gained more than 500,000 new residents from out of state.”

Fullerton concluded, “As thousands more people choose Texas to further their careers, grow their businesses and raise their families each year, the need for initiatives that protect our state’s affordability, mobility and economy become increasingly critical. In the upcoming legislative session, Texas REALTORS® will be actively advocating for sustainable, long-term policies that will support our state’s enduring population growth.”

About the Texas Relocation Report

The Texas Relocation Report is based on data from the U.S. Census Bureau and U-Haul. The report analyzes county relocation data for the 43 largest demographic areas in Texas. The Texas Association of REALTORS® distributes insights about the Texas housing market each month, including quarterly market statistics, trends among homebuyers and sellers, luxury home sales, international trends, and more.

About the Texas Association of REALTORS®

With more than 110,000 members, the Texas Association of REALTORS® is a professional membership organization that represents all aspects of real estate in Texas. We advocate on behalf of Texas REALTORS® and private-property owners to keep homeownership affordable, protect private-property rights, and promote public policies that benefit homeowners. Visit texasrealestate.com to learn more.