9 Surprising Things that Add Value to Your House 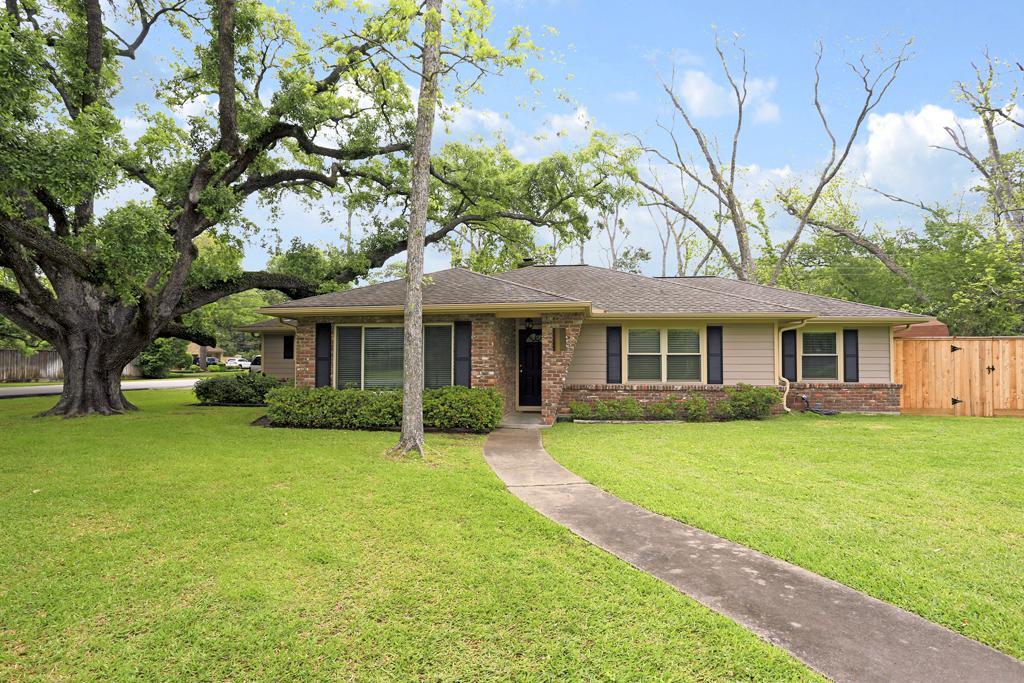 A home’s value is dependent on many things. Here are nine factors you might not have thought about. What do surf breaks, Walmarts, and public transportation have in common? Being near any of them can add thousands to your home’s value.

At least that’s what various university researchers have found based on their evaluation of variables that could be influencing home prices. Their conclusions might surprise you. Here’s what they found:

Being within a mile of a surf break (a spot where surf-able waves happen) adds about $106,000 to a home’s value, according to surfonomics experts at the Monterey Institute of International Studies.

Reality check: Mother Nature makes surf breaks, so it’s not like you could build your own DIY break to boost your home’s value.

A desirable public park or other recreational open space boosts the property value of nearby homes by 8%-20%.

Reality check: A park that’s not maintained and overcrowded can drag down nearby home values.

3. Living Near a Walmart

Along with making it easier to run out for a gallon of milk at midnight, researchers at the University of Chicago concluded that living within a mile of a Walmart store could raise your home’s value by 1%-2%, and living within half a mile could boost your property value by an additional 1%.

Realty check: What you gain in home value, you may end up spending at Walmart.

California homes with solar photovoltaic (PV) systems sell for a $17,000 premium over homes without solar systems, according to research from the U.S. Department of Energy’s Lawrence Berkeley National Laboratory.

Reality check: Although costs for residential solar power systems are falling, they’re still rather pricey at $15,000-$40,000, depending on the size of your house.

Being able to stroll to schools, parks, stores, and restaurants will raise your property value anywhere from $4,000-$34,000, says a 2009 study from CEOs for Cities.

Whether it’s a granny flat, an in-law apartment, or a carriage house, having a separate unit can increase your home’s value by 25%-34%, according to a study of 14 properties with accessory dwelling units in Portland, Ore. You can also get a steady stream of income from a second unit.

A new pro sports stadium can raise property values in a 2.5-mile radius by an average of $2,214. The closer you are to the new facility, the larger the increase in home value. Researchers from the University of Illinois at Urbana-Champaign and the University of Alberta examined house sales in Columbus, Ohio, before and after the city added two sports stadiums.

Reality check: If a stadium is proposed, home values can decline a bit until the project is complete. And if you live really close to a stadium, you may encounter traffic and parking issues.

Planting a community garden raises the value of homes within a 1,000-foot radius by 9.4% within five years, according to research by the Office of the Comptroller of the Currency and New York University School of Law.

The impact increases over time, and high-quality community gardens have the greatest positive influence. Poor neighborhoods saw the biggest gains in home values.

No real surprise here — whether trees are in your yard or just on your street, they’re a valuable asset you should be aware of. Here’s a gauge of how much trees are worth to your home value according to a University of Washington research survey:

9 Surprising Things that Add Value to Your House